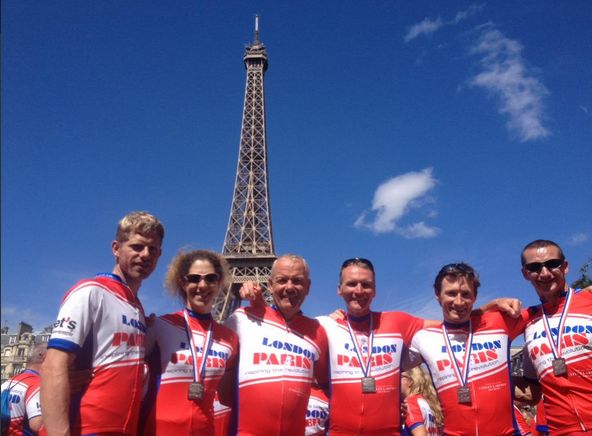 The final day in this epic ride has seen the cyclists charge towards Paris.

Over 4 days, 230 cyclists and 70 support team members have journeyed 80 miles a day to  make the 500km trip from London to Paris in a battle to raise £2 million for Cure Leukaemia.

Departing from Greenwich Park in London on the 18th June, the riders cycled to Folkestone where it was then on to the Channel Tunnel and across to Calais.

From Calais, they then, the next day, made their way to Abbeville in the Picardie region of Northern France. After a night spent into Abbeville on the 19th June, it was on to the more southerly Picardie commune of Beauvais.

Today, from Beauvais, the riders have made that final charge towards Paris and have completed this epic challenge.

Leaving Beauvais at 9:00am, the riders embarked on an exhilarating day of riding which saw them set off in their speed groups, take on a timed hill climb and then regroup after lunch to form one massive peloton for the final stretch into Paris.

Arriving under a rolling road closure, it was an emotional finish for all involved as they rolled up along the cobbles to the Arc de Triomphe and onto to the finish line besides the Eiffel Tower.

Well done to all of those involved! At Cycle SOS, we admire your determination in completing this epic ride and your commitment to fundraising for this fantastic cause.

Should you wish to help fight the battle against leukaemia too, you can do so here.

How to get better at climbing… 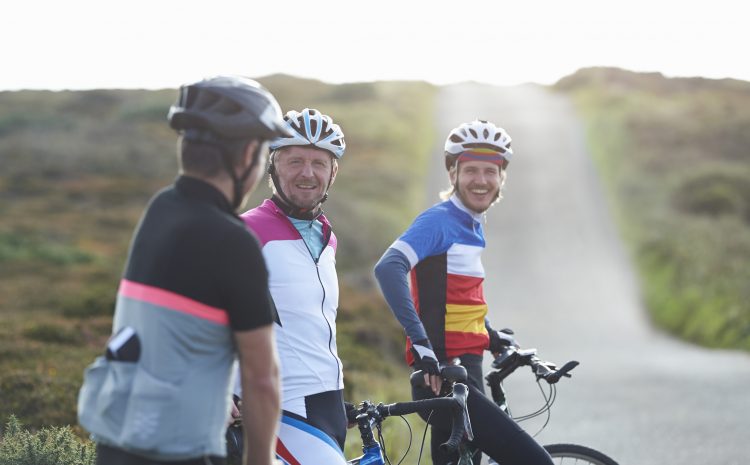 5 things to make planning a…

How to get better at climbing hills 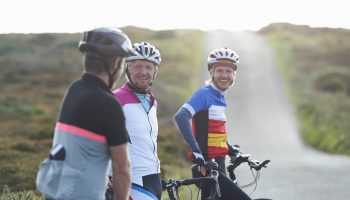 5 things to make planning a cycle 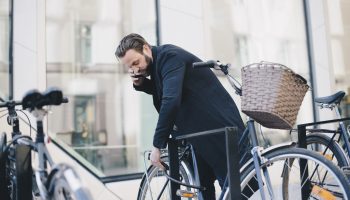 How to safely lock-up your bike 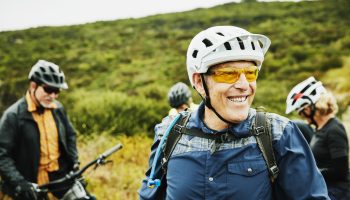 Getting back to group cycling after lockdown 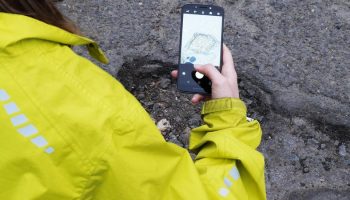 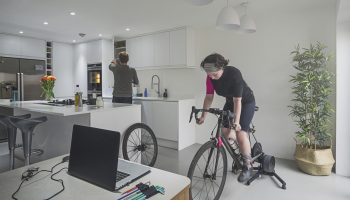 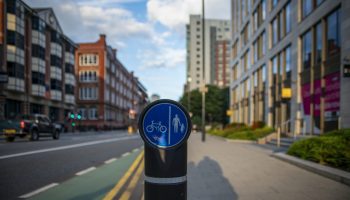