Dr. Pasco from London suffered an injury to his head and shoulder when he was cycling along the greenway route in London during the period when the Olympic Park in London was under construction.

Dr. Pasco collided with a metal barrier used to cordon off a trench that had fallen across the cycle path. Dr. Pasco suffered memory problems as a result of the accident. He contacted Cycle SOS to investigate a legal claim on his behalf. Paul Darlington took on the case and was able to ensure that Dr. Pasco received the compensation that was owed to him. 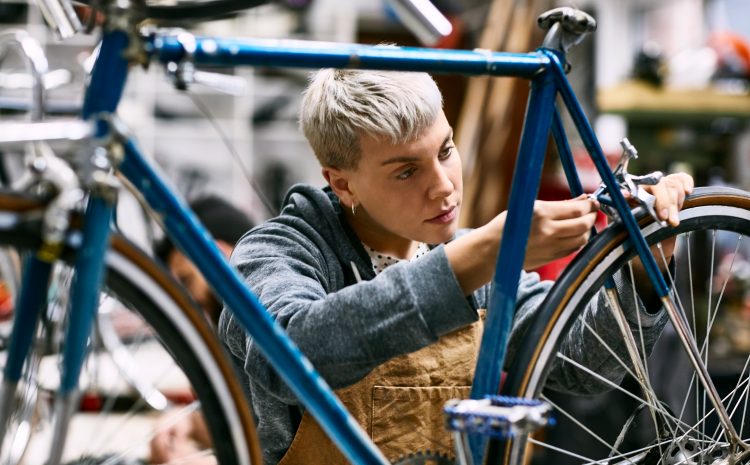 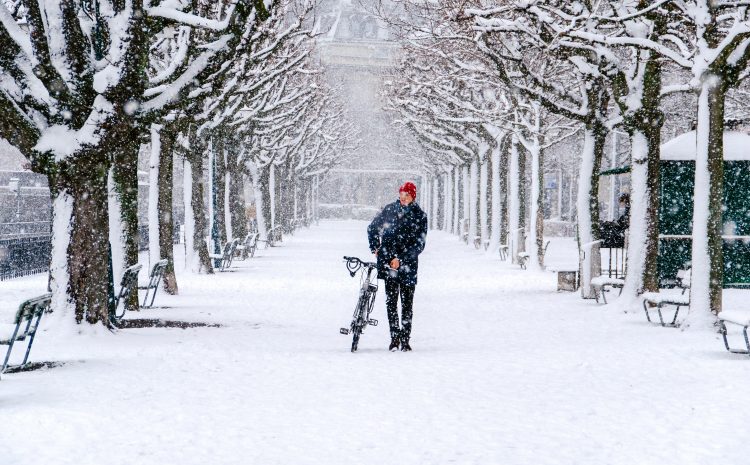 Wishing you a Merry Christmas and… 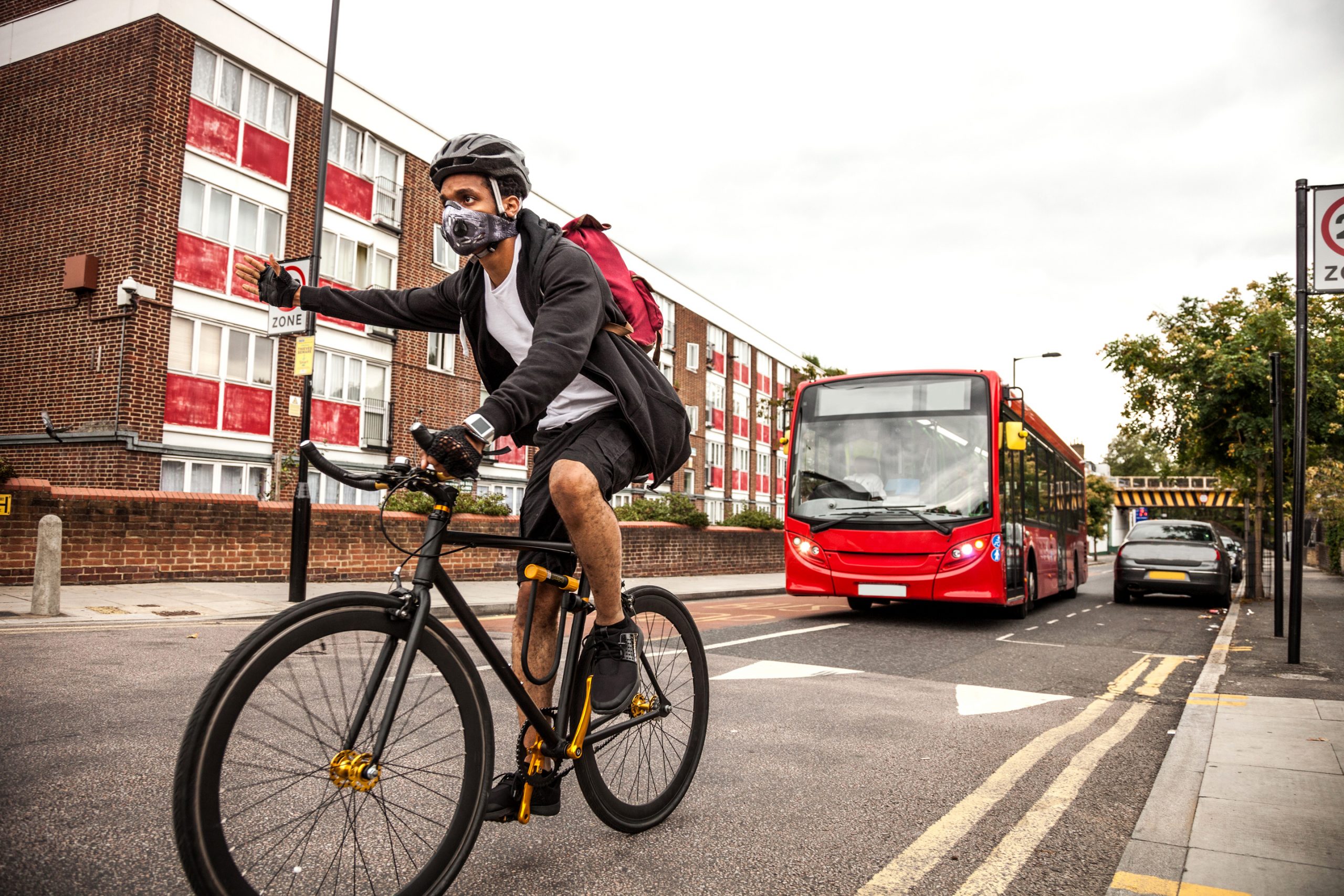 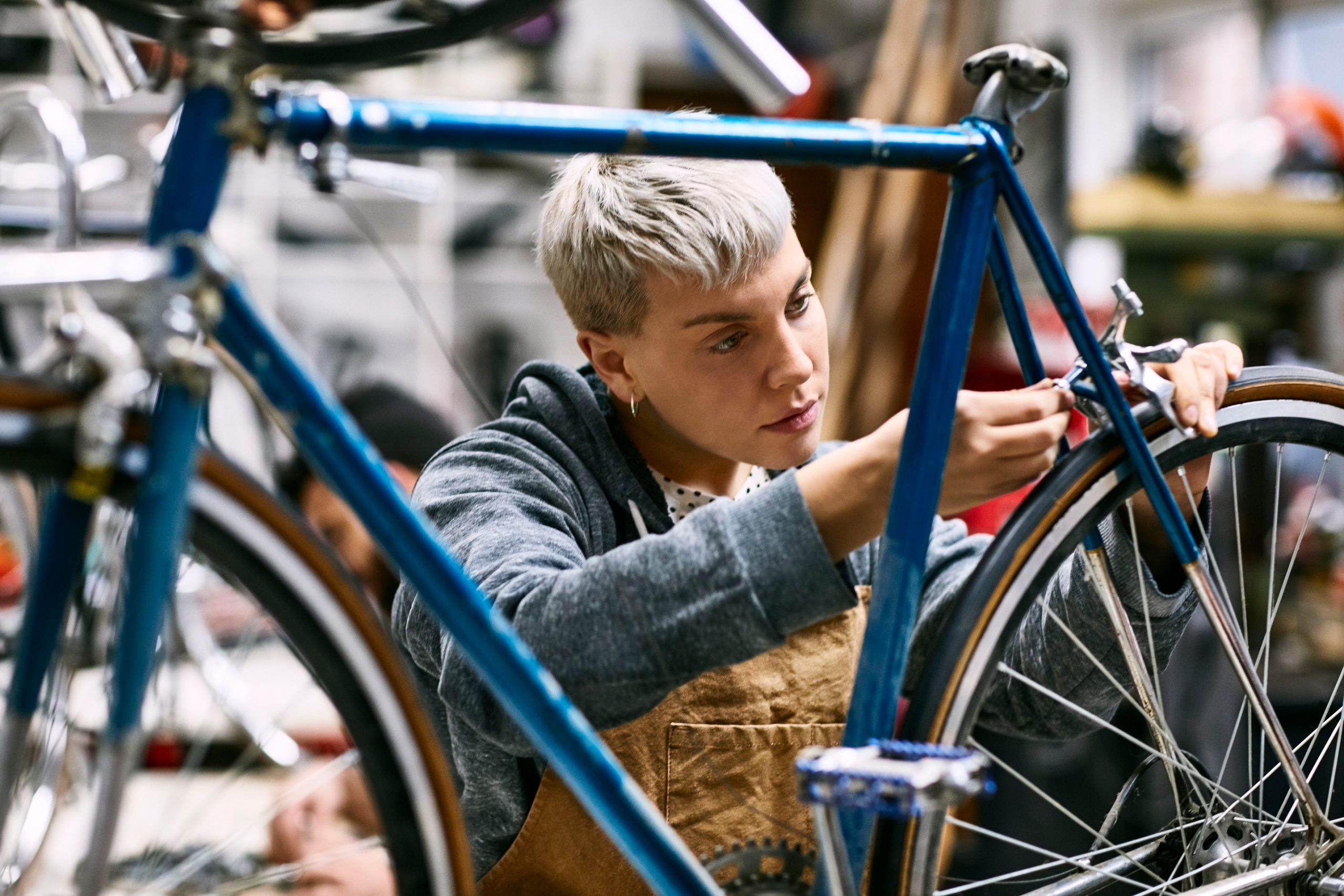 Wishing you a Merry Christmas and a

The Top 5 European Cities For Cycling 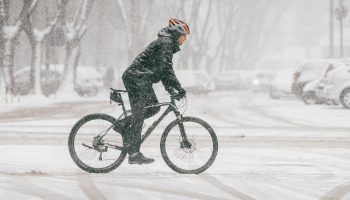 Winter weather to avoid. When to ride 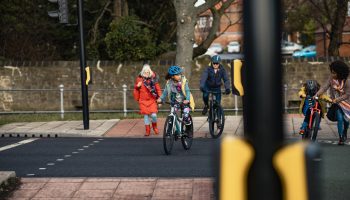 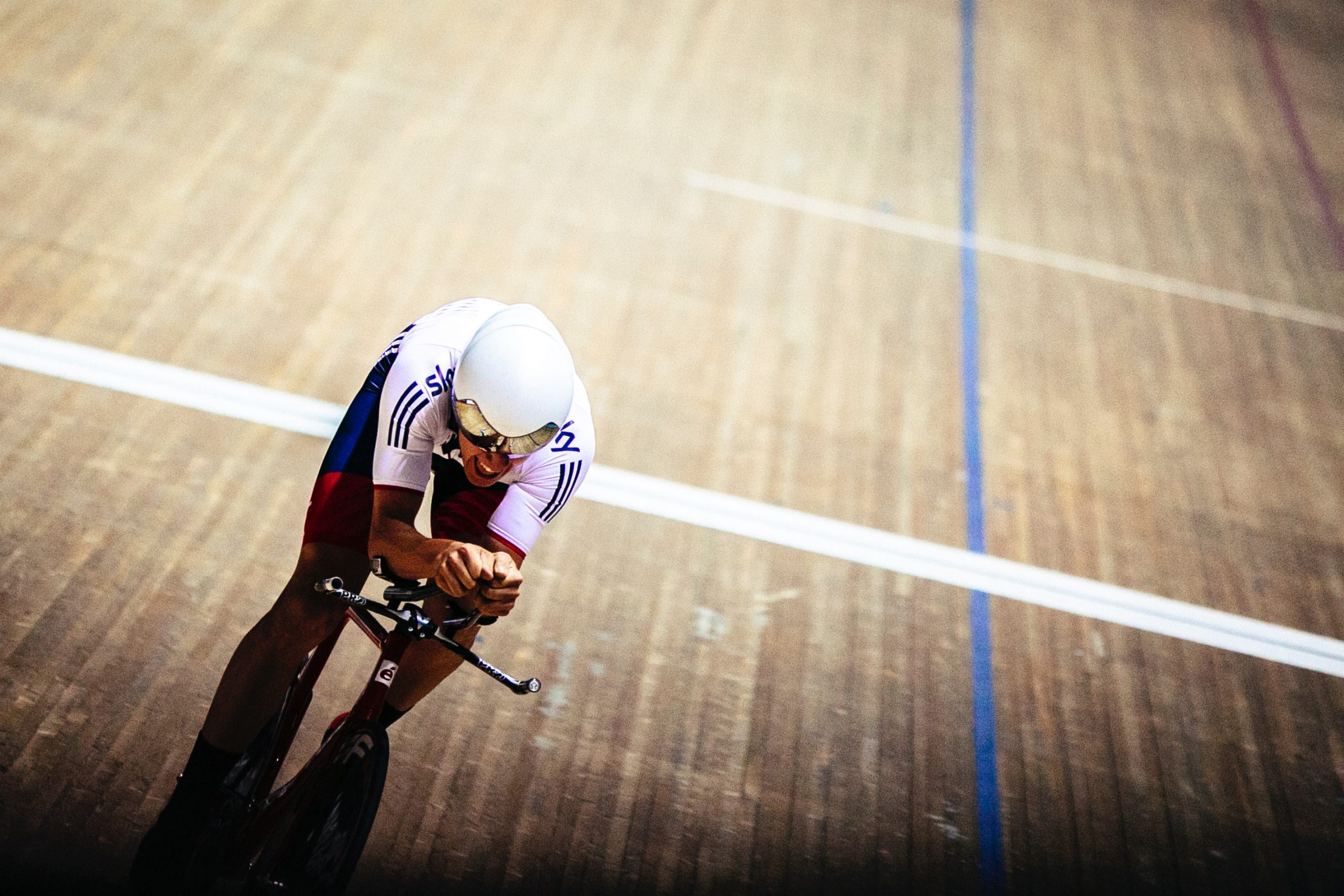 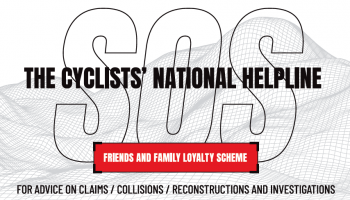